when life gets in the way 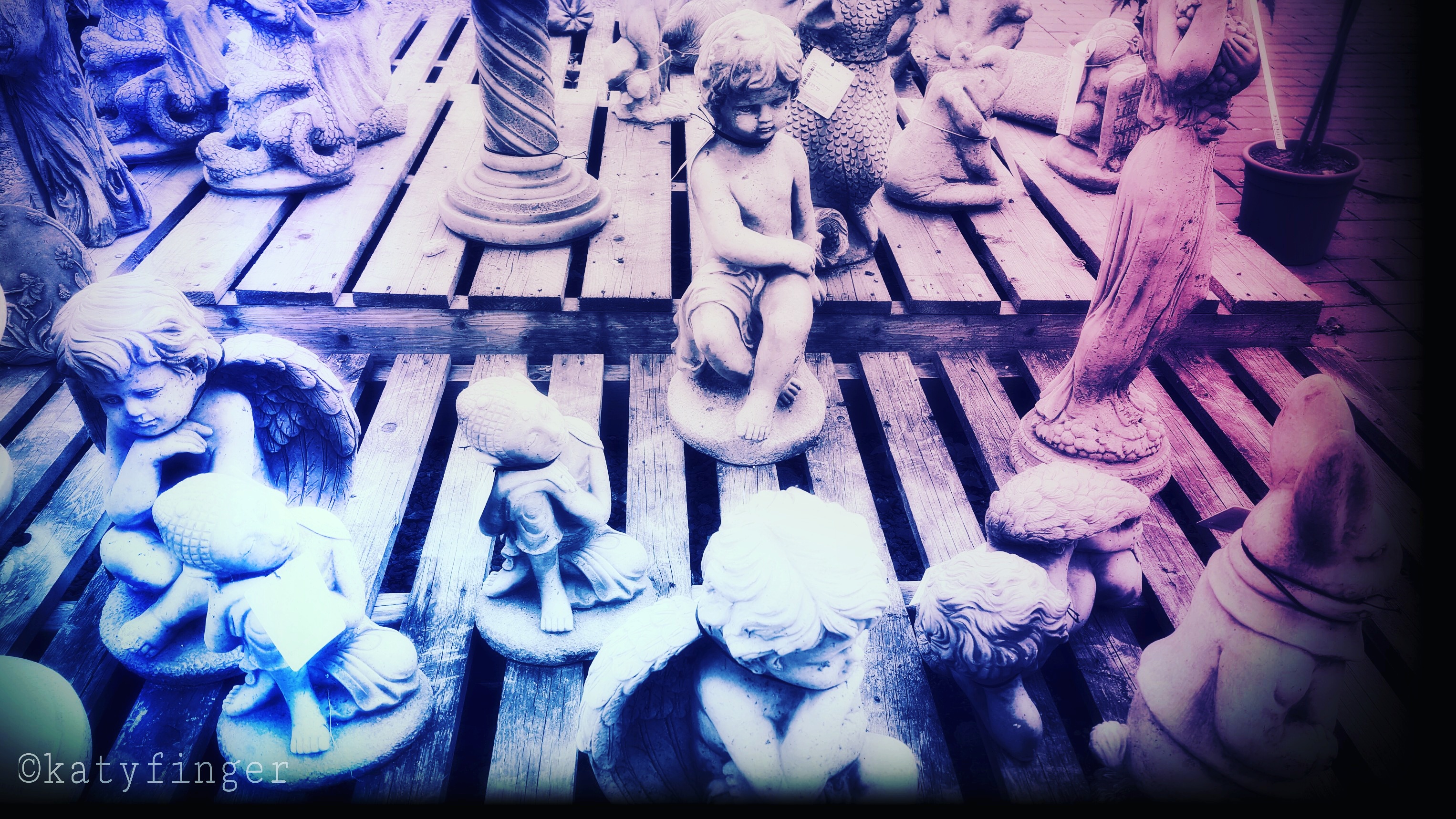 Picture the scene, if you will.

It’s about ten past nine in the morning. I’m asleep in bed. Daylight streams through the curtains and a cat is curled up against my tummy. Somebody shakes me on the shoulder. It is Blokey. I’ve been made redundant, he calmly announces.

We’ve been here before. We will survive it again.

In the meantime, my summer holidays have just begun and he’s under my feet. Humpf. Best laid plans, and all that fandangly jazz.

He’s relatively nonplussed. He wasn’t keen on the work anyway and is worth far more than he was being paid. He’s spent the day updating his CV and posting it on job-sites. He’s already had a call from an agency and may get an interview at the beginning of next week. He’s also already sent his CV and a covering letter off for another position.